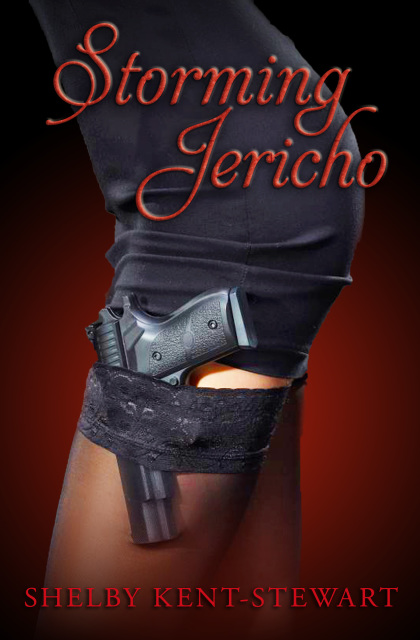 For eight long years, Jericho Kelly has awaited justice in the death of her older brother, only to discover his murder has been relegated to the cold case files. Killed in the line of duty, he was a good cop who deserved better, and come hell or high water, she won’t rest until he gets it.

Only three obstacles stand in her way: a ruthless mob boss determined to shut her down, an undercover operation that could blow up in her face, and Rourke Simmons, the bane of her existence. Six feet plus of swagger and sin, Simmons is the only man who ever rejected her—the only man she ever loved.