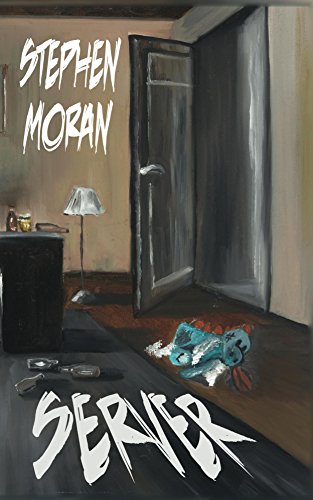 “If the lady at table twenty-four asks me for another side of ranch dressing, I’m going to stab her in the neck with a fork ...”

Scott Holden lives two lives. In one, he waits tables, enduring an unending siege of abuse from customers, co-workers, and bosses. Invisible to them, he also feels like there’s a target on his back.

In the other, Scott is a writer during furloughs from his working-class nightmare. But the line between his work identity and his artistic one is blurring under the strain.

Is his life filling his fiction with violent daydreams or is his writing fueling the real-life desperation and darkness in his soul?